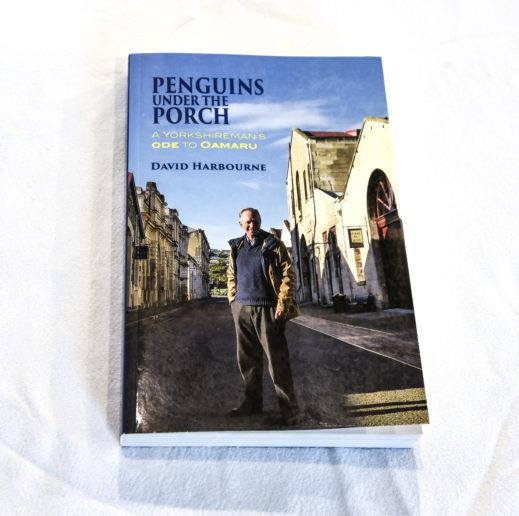 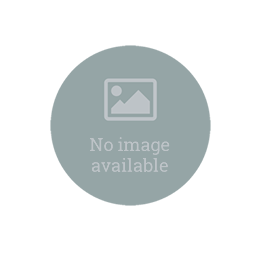 Penguins under the porch

David harbourne first stumbled across Oamaru more or less by chance while on a short visit to New Zealand from his home in Yorkshire, England. He discovered a town that was built from scratch in the second half of the nineteenth century. He quite accidently discovered the "Old Town", a part of Oamaru that is a time capsule built from gleaming limestone: one intricately carved classical building following another, each hinting at a half-forgotten history of wealth and optimism. And he found penguins. Lots of them. And Steampunk HQ. Thoughts of Oamaru nagged at him for five years. Finally, he quit his job, travelled half way round the world and spent a long and very happy time poking around and talking to anyone who would talk back - which in New Zealand, of course, meant basically everyone. He found out about Oamaru's founding figures: self-made men; a talented architect; New Zealand's first female novelist, and two police sergeants called Bullen. He met people who have revived interest in Oamaru's heritage, a latter-day Victorian, the mayor, steampunks and the genius behind the country's first moated castle. He ate whitebait frittata, muttonbird and Kurtoskalacs, and became an honorary Oamaruvian just in time for the Victorian heritage celebrations. The result is this entirely quirky, often hilarious, anecdotal "ode" to a town David Harbourne believes is still not entirely convinced that it is a jewel in New Zealand's crown. "It is", David firmly maintains. "It really is."